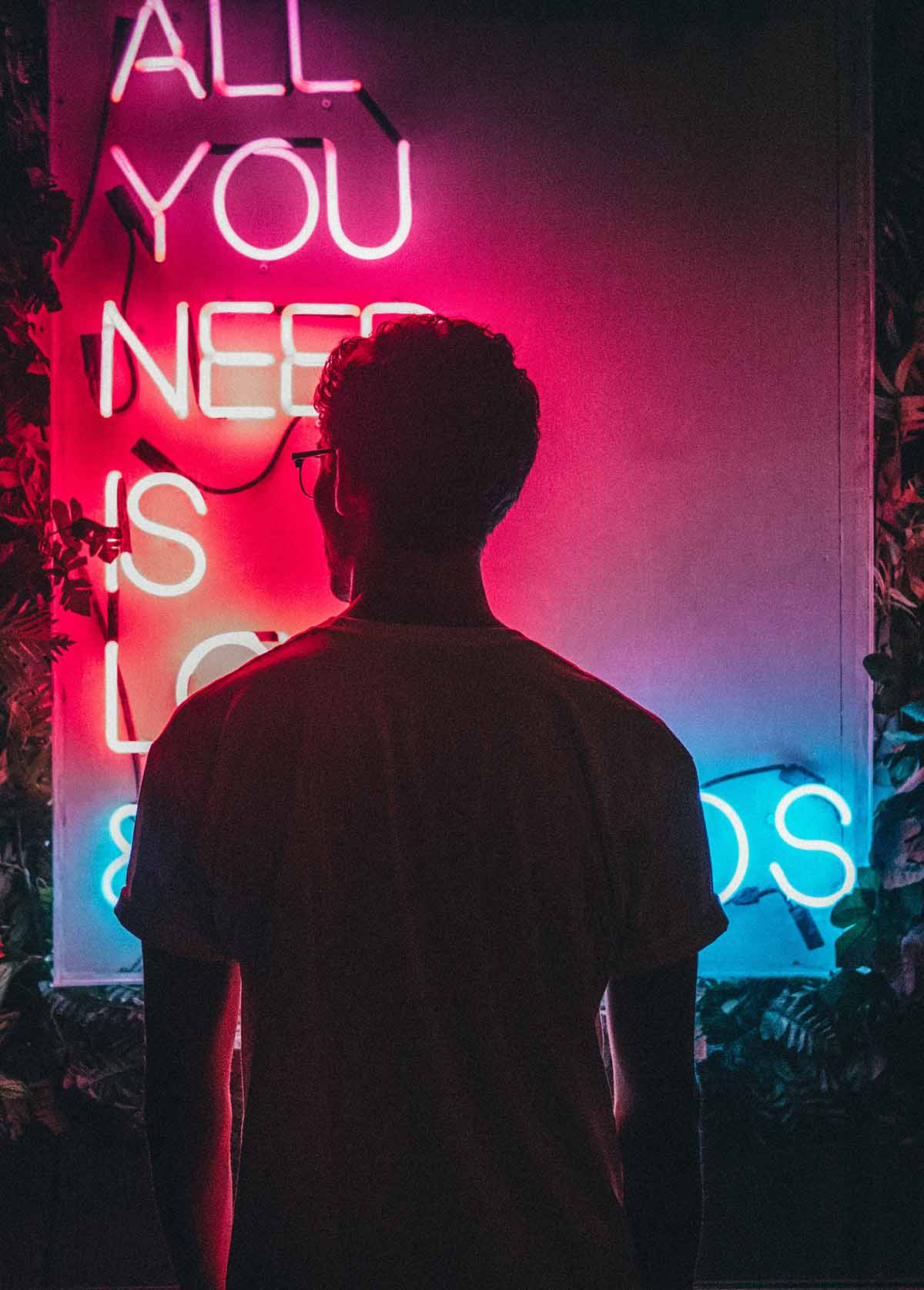 The act is the third in the 2010s to lead with its first two charting singles.

The ascent of "Safari"

The ascent of "Safari," which concurrently climbs 17-15 on the all-rock-format Rock Airplay chart (4.7 million audience impressions in the week ending Feb. 15, according to Nielsen Music), is the latest triumph for Greta Van Fleet. In addition to its No. 1s on Mainstream Rock Songs, the band's first two releases – 2017's Black Smoke Rising EP and From the Fires double-EP – have made inroads on Billboard's rock album charts, with the latter having debuted at No. 1 on the Dec. 2, 2017-dated Hard Rock Albums ranking with 15,000 equivalent album units.

The four-piece is currently at work on its debut full-length, with an anticipated release date sometime in mid-2018. 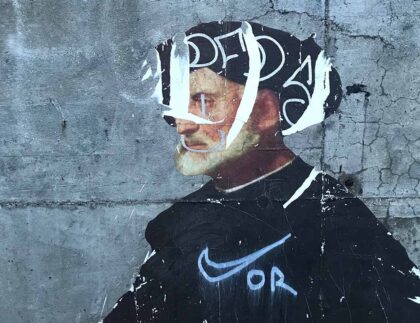